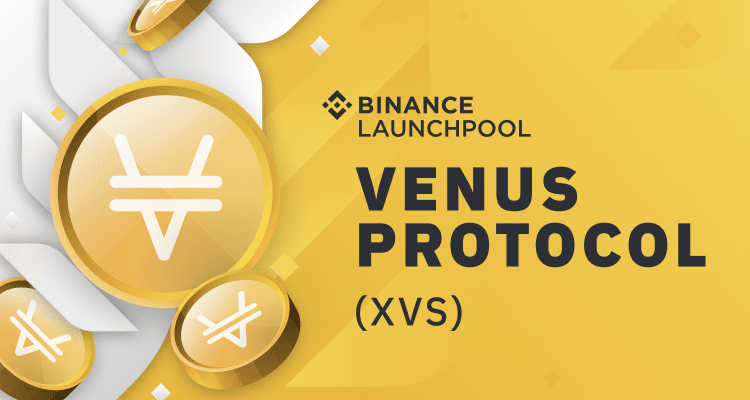 The Venus Protocol: Introducing DeFi to the People

It appears that achieving mass adoption necessitates a centralized approach. Projects like the Venus Protocol, on the other hand, indicate that bringing DeFi to the public is doable by striking a balance between the security of decentralization and the convenience of use that centralized services provide. Venus Protocol was the first algorithmic money maker to launch on the Binance blockchain network, putting Binance on the map. Venus was the first dApp to launch on BNB Chain, according to Brad Harrison, and has been one of the most popular projects on the blockchain since then.

At the Paris Blockchain Week, Harrison told Cryptonites’ Alex Fazel that the Venus Protocol was presently the most popular project on BNB Chain, with transaction volume exceeding that of Ethereum. The project’s purpose was to make decentralised money more accessible to more individuals. To do so, Harrison believed Venus needed to strike a balance between decentralization’s freedom and centralization’s ease. This is why Venus decided to debut on BNB Chain rather than Ethereum, a larger blockchain with a stronger network effect. While developers in Europe and North America were mostly working on Ethereum, the rest of the developing world was concentrating on BNB Chain, which is where Venus chose to be. In terms of transaction counts, transaction volumes, and TVL, Binance’s blockchain today boasts one of the highest rates of user adoption of any network, exceeding its larger and older competitors. However, he recognises that using what is basically a permissioned, centralised network comes with trade-offs.

While some may have reservations about how “decentralised” the BNB Chain project is, Harrison stated that both Venus and BNB Chain are aiming to become more decentralised. Venus is working on delivering new services, such as stable yield and undercollateralized loans, to attract more customers to the platform. The initiative is positioned itself to be able to serve to both institutional and individual investors in the coming months, which it predicts will flock to the crypto market.