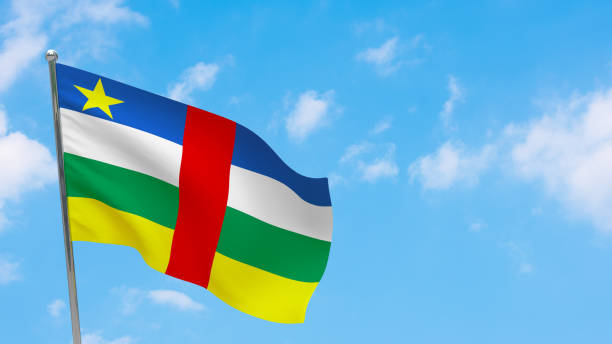 The Central African Republic’s (CAR) president, Faustin-Archange Touadéra, is advancing his ambitions to make bitcoin legal tender. It still is the case despite warnings from the International Monetary Fund (IMF), which has threatened to cut off fiat lifelines in retaliation to the action. Recently, President Faustin-Archange Touadéra extended his commitment by announcing the “Sango” initiative. This project extends the Bitcoin law by building the infrastructure required to create a crypto economy. A wallet backed by the government and a legal framework that makes use of digital ownership and identity protocols make up this infrastructure. This also includes the building of “Crypto Island” and a virtual representation of the island in the Metaverse.

The CAR made news last month when it became the second nation to recognise Bitcoin as legal money. The government will run a dual currency system using BTC and the Central African Franc, similar to what is happening in El Salvador. The CAR is one of the world’s poorest countries despite having abundant mineral resources, including gold and diamond reserves, with 79 per cent of the people living in poverty and 45 per cent experiencing food insecurity. Additionally, it is noted that the fundamental infrastructure is “underdeveloped, insufficient, and badly maintained.” For the nationwide acceptance of digital currency, it is very absurd that, as of 2017, just 4% of people utilise the internet. In addition, power outages happen frequently.

It has long been alleged that international “gangster banksters,” as represented by institutions like the IMF, prey on impoverished countries through predatory loan deals. The result of this is the “corporate elite” holding a concentrated amount of wealth and influence. In light of this, the CAR’s seemingly absurd gamble to adopt Bitcoin is actually a power move intended to reclaim influence and control from “bankster parasites.”