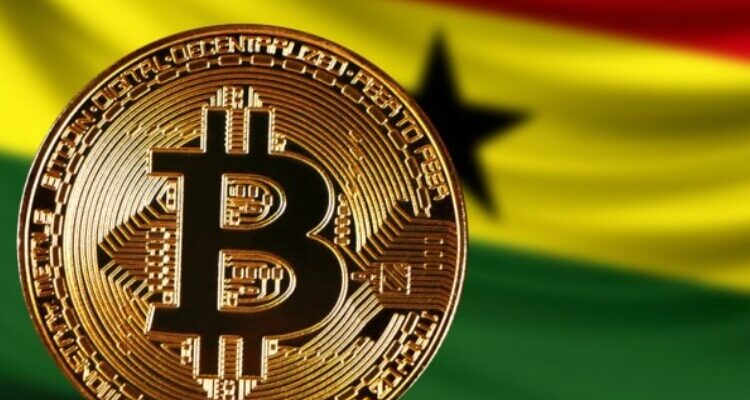 According to sources, SkyBridge Capital, the hedge fund controlled by Anthony Scaramucci, the former White House Communications Director, aims to start a private Ethereum fund for its investors.

According to The Block, the firm, which established a $25 million Bitcoin Fund in January, will also apply to the Securities and Exchange Commission (SEC) for an Ethereum ETF.

Based in New York City many high-profile companies have applied to the SEC for a Bitcoin ETF, including SkyBridge Capital. The firm, which manages $7 billion in assets, applied in March, and the SEC is currently analyzing it.

Because the SEC has declined to authorize a Bitcoin (or Ethereum, or any other crypto ETF for that matter) ETF, it does not yet exist in the United States. According to the Commission, which strives to protect ordinary investors from harm, Bitcoin’s price is still vulnerable to market manipulation.

However, there is demand for such a product among investors, and analysts have previously reported that given personnel changes at the SEC, one is likely to emerge this year in the United States. On the Toronto Stock Exchange, there are four Bitcoin ETFs and four Ethereum ETFs actively trading. They were incredibly popular when they first began, but as the entire crypto market has lost value, they have witnessed a massive outflow of capital.

SkyBridge Capital is a registered investment advisory business with the Securities and Exchange Commission. Scaramucci, the company’s CEO who was sacked 10 days after taking over as White House communications director, reported in March that he was solely interested in Bitcoin and no other cryptocurrencies.

Give a look at:-The US has urged El Salvador to ensure that Bitcoin is “properly regulated.”