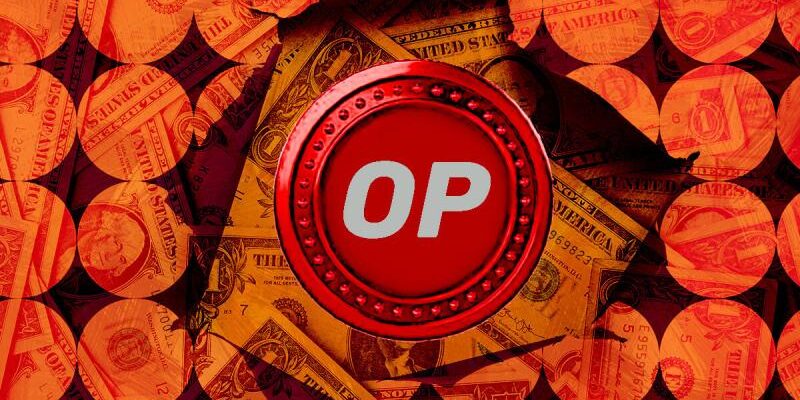 Optimistic hacker admits they are whitehat, returns the majority of the money they took

The project developers have been asked to provide a return address for the tokens that remain in the custody of optimism hacker, who has acknowledged that they are a whitehat hacker. By taking advantage of a botched transaction involving liquidity provider Wintermute, the hacker stole 20 million OP tokens from Optimism. CEO of Wintermute Evgeny Gaevoy demanded that, if the hacker is whitehat, they repay the monies within a week. If they didn’t give back the money, he threatened to dox the hacker.

The statement says, in part: We are absolutely dedicated to repaying all the money, finding the perpetrator(s) of the exploit, properly doxxing them, and handing them over to the appropriate legal system. Keep in mind that robbers must always be lucky. Police only need to be fortunate once. The hacker was ultimately revealed to be a whitehat, though. This morning, the hacker delivered one million OP tokens and a note to Vitalik Buterin’s public wallet before returning the money.

They began returning the 18 million in batches of 1 million every transaction six hours later. 17 million OP tokens had already been delivered by the hacker to a wallet Gaevoy claimed belonged to Optimism. Gaevoy sent out an upside-down happy emoji on Twitter in response to the hacker’s choice. Wintermute “has promised to reimbursing the Optimism Foundation,” according to a post by Optimism that also stated it has received the stolen cryptocurrency. The remaining 2 million OP tokens will be kept by the hacker as a reward. The optimism foundation also declared that it is currently working to retrieve the one million OP that was transferred to Vitalik Buterin. The OP price has increased as a result of the return announcement. One of the top gainers today, the token has increased 13.2 percent over the past 24 hours.