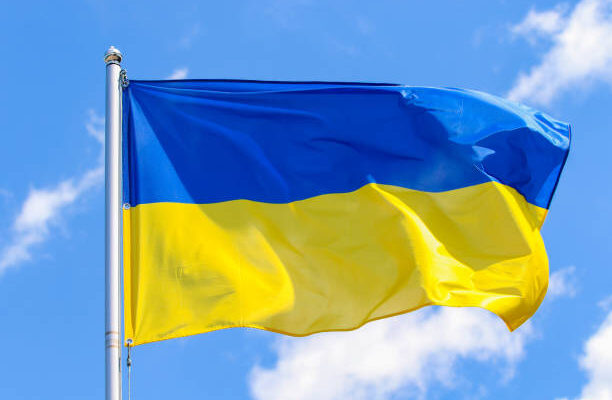 Ukraine is the third non-EU country to join the European Blockchain Partnership.

Ukraine has become the third country outside of the European Union (EU) to join the European Blockchain Partnership (EBP), an effort developed by 27 member states to supply cross-border public services. Norway and Liechtenstein were the first. On June 17, Ukraine’s Ministry of Digital Transformation announced the country’s decision to join the EBP as an observer. Ukraine intends to expand its interstate blockchain network relationship with other nations with the eventual goal of merging its digital economic space with the EU. Ukraine’s interest in joining the EBP dates back to July 2021, when Oleksii Zhmerenetskyi, the head of the Parliamentary group Blockchain4Ukraine, and Konstantin Yarmolenko, the founder and CEO of Virtual Assets of Ukraine, submitted a letter to European Commission President Ursula von der Leyen. Ukraine expressed its desire to join the EBP and the European Blockchain Services Infrastructure in the letter (EBSI). Ukraine’s potential membership in the EBP as an observer was later confirmed by von der Leyen.

Ukraine hopes to obtain full membership after collaborating with the EBP on blockchain pilot use cases as an observer. Yarmolenko went on to say that Ukraine is looking for more blockchain collaborations to deliver cross-border public services to Ukrainian people, such as verification of educational credentials/diplomas and identity credentials, as well as refugee/asylum registration and support. Furthermore, Zhmerenetsky emphasised that Ukraine’s entrance to the EBP will limit the recognition of Ukrainian documents for higher education and driver’s licenses for Ukrainian refugees in Europe, which is one of the benefits of the EU-wide blockchain partnership.

Mairead McGuinness, the European Commission’s Commissioner for Financial Services, Financial Stability, and Capital Markets Union, recently stated that “all crypto-assets — whether they’re unbacked crypto-assets or so-called stablecoins” must be regulated. The EU commissioner also stated that he intends to meet with the French government to discuss a proposal via Markets in Crypto Assets (MiCA).