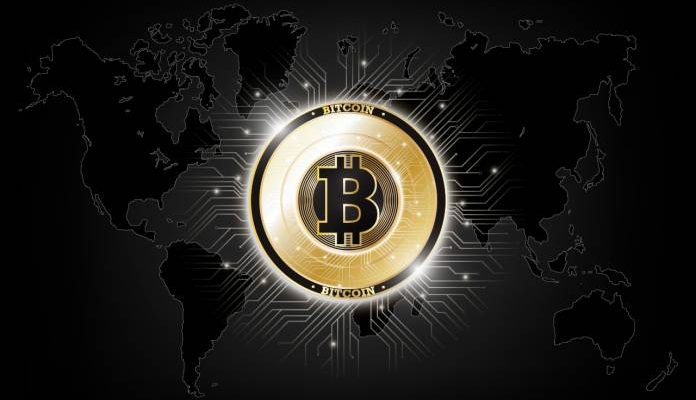 The Science and Technology Directorate (S&T), The U.S. Homeland Security’s moonshots division are planning to design a digital wallet for digital asset users. The technical director of S&T’s Silicon Valley Innovative Program or SVIP, Anil John said, the finalist’s wallet must deliver visual consistency and ease of use, without hampering the privacy and security issues of the users.

Directorate authorities are putting $25,000 available to anyone in their new digital wallet challenge, a UI plan competition to match with DHS’s work in the blockchain and decentralized personality space.

Winning wallets could locate a home inside DHS’s developing blockchain venture portfolio. John referenced how one DHS client is actualizing a decentralized credentialing framework for giving digital Green Cards.
Despite the fact that S&T has been finding and financing blockchain organizations through SVIP for quite a long time, it has never taken a plan challenge to the public like it’s doing now, Kathleen Kenyon, S&T prize program administrator told CoinDesk. We’re attempting to arrive at that independent fashioner, Kenyon said. She added that while S&T has a lot of contacts inside programming advancement, it has to a lesser degree traction in the visual communication network.

For a freelance objective crowd, S&T is offering a consultant’s allowance: $5,000 to the three finalists and an extra $10,000 to the competition champ.
Further Kenyon added, the low trove is a kind of the point, that will attract more to the community stage designers and developers than it might appeal huge corporations and it will let S&T conduct competitions like these more often, she added. However, applications are open from October 15, while the level one finalists will be declared at a virtual event on SVIP on October 27. The final winner will be announced by the judges sometime in December.