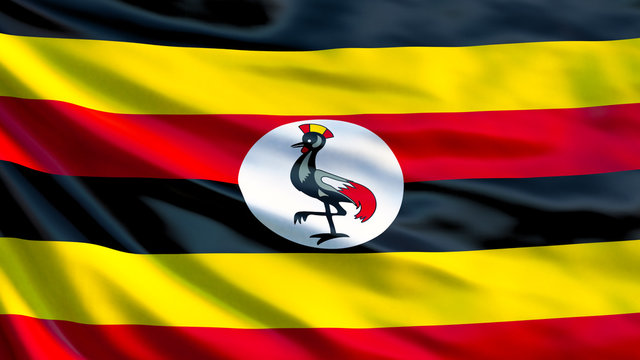 Exploration surveys in Uganda claim to have discovered 31 million metric tonnes of gold.

While gold is commonly thought to be a scarce commodity, Uganda said on Wednesday that fresh exploration studies show the region has around 31 million metric tonnes of gold ore waiting to be mined. Furthermore, a representative for Uganda’s Ministry of Energy and Mineral Development stated that the country has an estimated 320,158 tonnes of refined gold. The price of one ounce of pure gold has increased by 48 percent against the US dollar during the last five years. This year, the spot market value of an ounce of gold reached an all-time high of $2,060 per unit. An ounce of gold costs $1,840 today, and the spot market price has increased by 0.48 percent in the last 30 days.

Solomon Muyita, a spokesman for the Ministry of Energy and Mineral Development, told Reuters on Wednesday that the country has discovered 31 million tonnes of ore after performing a series of exploration surveys across the country. According to the spokesman, 320,158 tonnes of refined gold may be extracted right away, and Wagagai Mining, a Chinese business, is already intending to dig in the area. Wagagai received its gold production license in March 2022 and signed a 21-year mining contract with officials from Uganda’s eastern region’s Busia district.