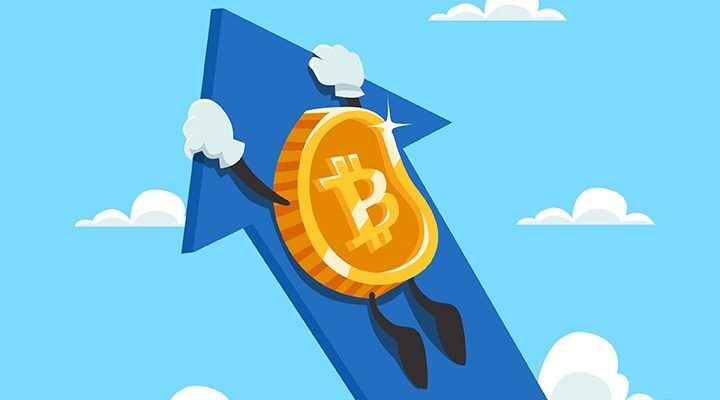 Bitcoin cash (BCH) saw a great rise, but the short-lived surge in its price on Friday after the publication of a fraudulent press release stating that Kroger, U.S supermarket leader will be accepting the cryptographic money as payment this holiday period.

Furthermore, the cryptocurrency surged about 4.6% from $602 to $630 in less than 15 minutes post following the fraudulent press release. Bitcoin Cash (BCH) gave back all its profit to decline the value it had been, before the declaration. However, as of now, it is priced at around $601.
The fraudulent, which was issued on PR Newswire, and made news on the Kroger site, stated that the grocer store will now be accepting bitcoin cash (BCH) for all online, as well as in-store purchases from December 1. This fraud is similar to the one that happened in September which fraudulently stated that Walmart will begin to accept Litecoin.
The world’s 21st largest crypto in the crypto industry, Bitcoin cash (BCH) was developed out of a hard fork on the Bitcoin network in 2017, as per CoinMarketCap data.

Bitcoin Exchanging in a Tight Range

Also, the leading crypto, Bitcoin, is still trading in a tight range, though, buyers seem to be holding support above $60,000 price range. Short-term indicators are neutral, however, setbacks might be limited provided a series of value breakouts since the last month.

If the buyers fail to hold support at $60,000, lower support around 50-day moving average (MA), currently around $55,000 might stabilize a setback. Currently, upside momentum is cooling down, which indicates a period of consolidation can appear in the short term. Analysts suggest momentum can improve to support a breakout in Bitcoin above $65,000 as per the positive historical returns in the fourth quarter. As of press time, bitcoin is exchanging around $61,500.

Give a look at:- Significant American food merchant Kroger to acknowledge Bitcoin Cash