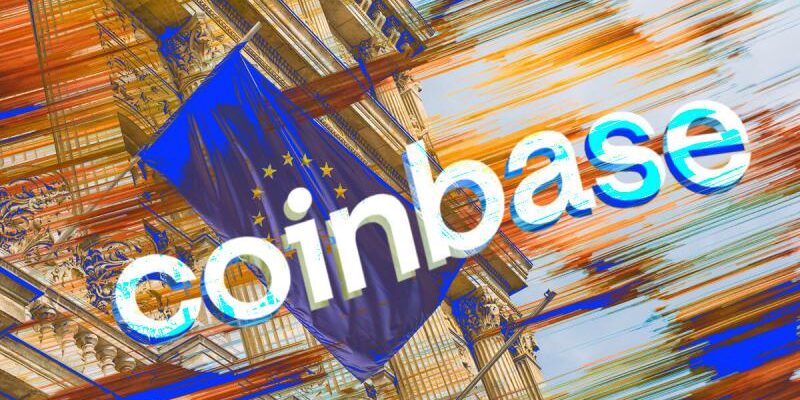 Across light of the ongoing crypto downturn, Coinbase plans to expand in Europe.

According to Bloomberg News, the cryptocurrency exchange Coinbase intends to grow its business in Europe and is now registering in several important European nations, including Italy, Spain, France, and the Netherlands. The company said on June 13 that it would lay off 1,100 American employees, or 18% of its workforce, citing the necessity of maintaining a lean workforce during difficult economic circumstances. Staff members had condemned the company’s poor performance in an online petition before the job layoffs were revealed, which has since been taken down. A number of senior executives were singled out in the petition, which Coinbase co-founder Brian Armstrong termed “very foolish on several levels.”

Coinbase’s vice president of business development and international, Nana Murugesan, stated that the company intends to extend its European footprint at both the retail and institutional levels despite the recent unfavourable market action in cryptocurrencies. In addition to mentioning that the business has employed its first employee in Switzerland, Murugesan said that because sector valuations have collapsed as a result of the recession, the company will be considering acquisitions that will expedite its expansion goals.

Cryptocurrency prices have fallen recently as a result of a number of issues, including the Terra and Three Arrows Capital scandals, which are added to the challenging macroeconomic environment. A 1.2 per cent increase in the DXY since June 27 is proof that investors are still moving their money into dollars. On June 29, Bitcoin (BTC), the market leader, fell below the psychologically significant $20,000 barrier. BTC is on course to close three consecutive weekly candles below this level, which has never happened before, according to the analysis of the 200-day moving average. The average price over the last 200 days (or 40 weeks) is represented by the 200-day moving average, which is regarded as crucial for determining long-term trends.