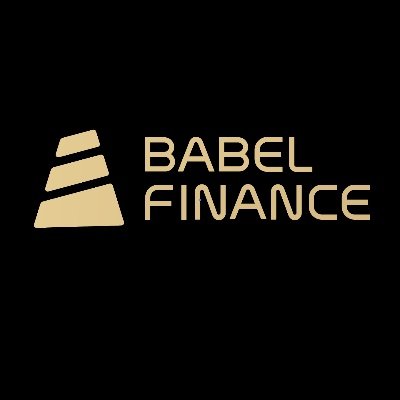 Withdrawals have been halted at Babel Finance due to “exceptional liquidity pressures.”

As the crypto winter drags on, its consequences reverberate throughout the crypto ecosystem, prompting uncomfortable decisions. To keep viable, several crypto firms have reduced their workforces and paused user activity on their platforms. Babel Finance, the most recent in a long line of shutdowns, issued a public notification to its consumers on June 17, 2022. The notification stated that the company is “under exceptional liquidity difficulties” as a result of crypto market movements. The organization also mentioned that it is in frequent contact with its clients to assure their safety.

As a result, the letter stated that “redemptions and withdrawals from Babel Finance products will be temporarily suspended.” It did, however, promise that the reinstatement of service would be announced separately, without specifying when. Babel is “now experiencing nine-figure losses,” according to @FatManTerra, who also chimed in on the announcement. While Babel has not yet been liquidated, he tweeted that the notion is being considered. In May, the crypto financing company raised $80 million in new funding round, bringing its total valuation to $2 billion. Current investors Dragonfly Capital and BAI Capital were joined by Jeneration Capital, Circle Ventures, and 10T Holdings in the financing round.

Several bitcoin companies have hit the news as they try to keep their value from plummeting. The whole crypto market has plummeted since the start of Q1 2022, with major cryptocurrencies falling precipitously. Due to its affiliations with Three Arrows Capital, competitor crypto service provider Finblox also published a statement warning customers of new limits on its platform, including a stop on awards and a cap on daily withdrawals, according to a recent report. On June 12, Celsius, which had gotten the most attention, announced a similar halt on withdrawals, swaps, and transfers. Three Arrows Capital, meantime, has been the subject of insolvency speculations and rumors of impending liquidation.