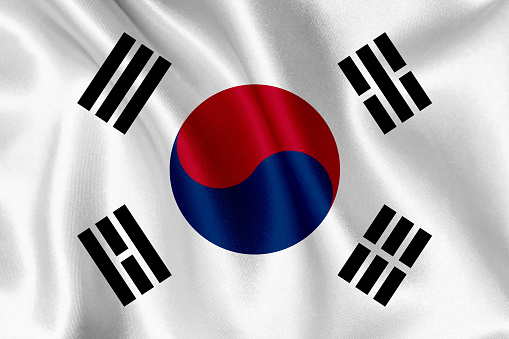 When LUNA failed, South Korean venture capital company Hashed suffered a $3 billion loss.. Hashed CEO Simon Sojoon Kim told Bloomberg that the venture capital firm lost more than $3 billion on its Luna investment in May 2022. Hashed raised approximately 30 million LUNA tokens as an early investor in Terraform Labs’ $25 million investment round in January 2021. According to Kim, eight held the tokens and lost a fortune in the crash. To approximate the size of the loss, Luna’s highest price of $116.11 on April 5 was used, indicating that the company’s token is worth $3.6 billion. Luna fell a few cents after the stablecoin lost its peg to the US dollar.

More than $40 billion of investors’ capital was lost as a result of that crash. However, Kim confirmed that his company will continue to invest in the blockchain industry. Kim told Bloomberg it plans to raise additional capital in the first half of 2023. He is now looking to invest heavily in blockchain-based gaming startups. He is optimistic that the world of virtual gaming will be connected to the real economy, as fungible tokens act as a bridge. To date, Hasht has raised $320 million in two rounds of venture capital. Its first fund of $120 million was launched in December 2020. Blockchain startups including dYdX, Mythical Games, Republic, Chai and NFTBank are among the funding recipients.

The venture capital firm has raised a second round of funding of $200 million. A significant part of this fund was invested in start-ups and seeded Series B investments. According to PitchBook data, in the first half of 2022, venture capital invested $17.5 billion in crypto startups. The first quarter recorded $9.85 billion, while the second quarter saw investments of $6.76 billion, down 31 per cent from the previous quarter. As many crypto startups lose value, cryptozimmer has helped drive down the price. However, David Nage, risk capital portfolio manager at Arca, argued that the drop in funding will not last long, as some VCs are still investing and others are waiting for the company’s valuation before using their funds.