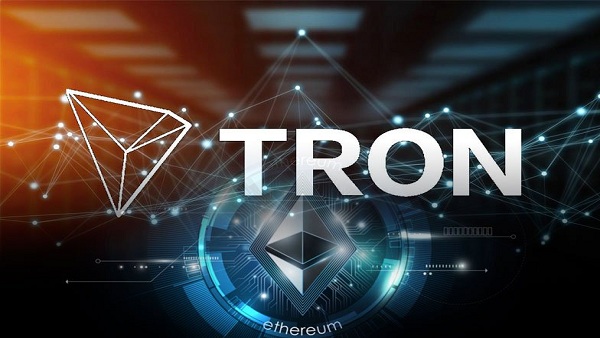 USDD, Tron’s stablecoin, has been trading below $1 for more than 24 hours, with a low of $0.958 per unit around 3:00 a.m. (ET). The Tron DAO Reserve has deployed more Tron tokens and USDC to defend the peg, and the coin is currently overcollateralized by 314 percent, according to the DAO’s reserve web page.
USDD is an algorithmic stablecoin that uses over-collateralization to maintain a $1 peg. It is released on the Tron blockchain. The USDD, on the other hand, has been unable to maintain $1 parity over the last 24 hours, and the price has fluctuated during the last 72 hours. The USDD showed hints of weakness on Monday, falling just below the $1 parity, and then rebounded on Tuesday.

The Tron DAO Reserve deployed extra USDC and TRX on Wednesday to assist protect the peg. “To protect the global blockchain sector and crypto market, Tron DAO Reserve has transferred 100 million USDC on Tron to Binance to acquire TRX,” according to a tweet from the organization. “To preserve the global blockchain industry and crypto market, TRON DAO Reserve will remove 2.5 billion TRX from Binance,” the Tron DAO Reserve announced not long after that tweet. Some USDD advocates, on the other hand, believe that the conversations and speculation surrounding Tron’s stablecoin are motivated by fear, uncertainty, and doubt (FUD). On Wednesday, the Twitter account Thanx Finance stated, “There’s so much FUD about Tron [and] USDD as people compare them to LUNA [and] UST.” “Wake up, it’s not going to fall apart; just look at the numbers and buy the drop.” The total collateral ratio is 300 percent plus. “The 700 million USDD supply is less than the 4.5 billion TRX [market value],” the Tron supporter continued. USDD is currently trading at $0.974 per unit, but it has not been able to break through $0.987 in the last 24 hours.