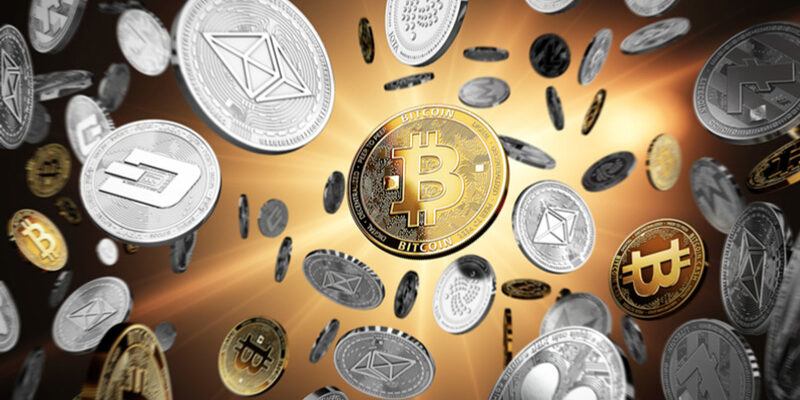 Japanese trading house Mitsui is reportedly intending to broadcast a Cryptocurrency pegged to gold in Yen called ZinpangCoin (ZPG) ahead of DCJPY another important Japanese stablecoin venture announced through the local news. ZPG, Mitsui’s new digital currency is on the way and soon will be accessible for retail investors. ZPG is Japan’s first gold pegged token and holds the potential to be more reliable crypto. The cost of one ZPG will amount to the price of one gram of gold and will be ensured by Sumitomo Mitsui Banking Corporation, which is a part of a consortium of over 70 Japanese banks that work to issue a digital yen that will function identically to bank deposits.

According to the announcement, the new gold stable coin will be initially proposed through Mitsui’s proprietary crypto exchange and later will be made accessible on other trades. The trading house launched a crypto trading protocol with Seven Banks in Japan, enlisted the trade with the Kanto Local Finance Bureau under Japan’s Financial Services Agency (FSA) permission.

Mitsui is also aiming to allow ZPG as a mode of payment besides just presenting them as new investment alternatives. The gold pegged stable coin is intended to run on a private blockchain (also called permissioned blockchain) which is a unique kind of blockchain technology where only a sole enterprise has permission over the network. Whereas the cryptocurrencies such as bitcoin and ether run on a public blockchain.