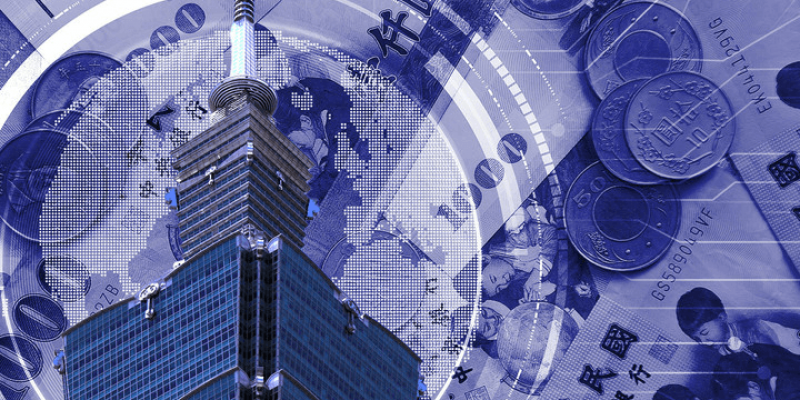 Yang Chin-long, the governor of the regulator, told Reuters that Taiwan’s central bank is attempting to create a central bank digital currency (CBDC), but that there is no set deadline for when it would be ready for use by the general public. A trial programme involving the use of a digital wallet for payments has been running for the past two years, according to the central bank. For testing the software in a simulated environment, Yang referred to this as a “closed loop environment.” Yang outlined overcoming three specific obstacles in order to finish the project: persuading the general public of the idea’s benefits, creating a solid system, and creating the legal foundation for its use.

Yang estimated that it may take at least two years to complete the project given its size. At this point, central banks will need to reconsider their strategy, particularly given that locals frequently opt to pay with cash. Despite CBDC growth, a number of problems still need to be overcome. These problems include the part that retail banks play in the CBDC economy, risks to cyber security, the price of implementation, and, most crucially, privacy issues. The July 2021 Panther article goes into greater depth regarding privacy issues and calls CBDCs “the horror of a cyberpunk future.” This result made it quite evident that transactions will be tracked and documented. To put it another way, some people will be prepared to impose limitations on the “enemy of the state.”

Can we trust authorities to not misuse the authority granted by a CBDC system, especially in light of the acts of some governments during the health crisis? Ten nations have started CBDCs, while fifteen more are in the pilot phases, according to the Atlantic Council. A total of 67 projects are either under development or are in some stage of study.

Read more: There are rumours that Celsius CEO Alex Mashinsky tried to leave the country.