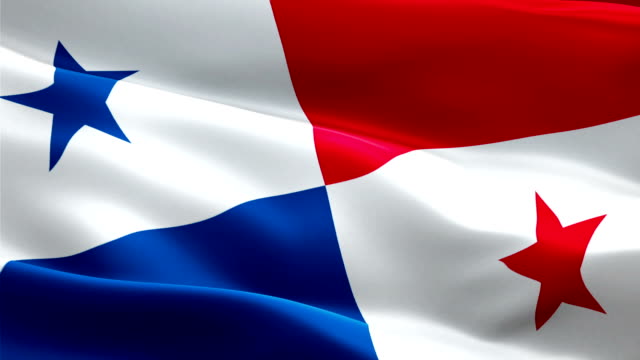 Panama’s president says he would not sign a cryptocurrency measure into law at this time.’

“If the statute contains sections linked to money laundering operations – Anti-Money Laundering activities,” remarked Panama President Laurentino Cortizo. Panama’s president, Laurentino Cortizo, has stated that he will not sign off on a cryptocurrency bill just adopted by the country’s National Assembly until further anti-money laundering rules are enacted. Cortizo said on Wednesday at the Bloomberg New Economy Gateway Latin America conference that the measure just approved by Panama’s legislature must go through legal procedures before reaching his desk, but that he wanted more information before potentially signing it into law. The president described the legislation as an “innovation law” and an “excellent law,” and said he agreed with certain elements of it, but hinted at possible illegal uses of cryptocurrency that needed to be addressed. “I will not sign that measure at this time,” Cortizo stated. “It’s very crucial for us if the law has language pertaining to money laundering activities — Anti-Money Laundering activities.”

Panama’s “Crypto Law” was approved by the National Assembly on April 28 after the third discussion. The law was intended to regulate “the trade and use of crypto assets, the issue of digital value, the tokenization of precious metals and other assets, payment systems, and other regulations,” according to the parliamentary body. “Having qualified professionals, supervisory competence, and sufficient is critical, especially in such a fresh and specialized area,” stated Bazán. “Weak regulation would provide a window of opportunity for increased fraud, hacking, and criminal activity, implying a loss of trust in the country and its International Banking Center.” Silva assisted in the introduction of the Panama Crypto Law to the National Assembly in September 2021, on the same day El Salvador legally recognized Bitcoin (BTC) as legal cash. The measure was passed by the Economic Affairs Committee on April 21 and was adopted by the National Assembly on April 28. It is now pending President Cortizo’s assent or veto.

Read more: Due to EU sanctions, Coinbase will terminate some Russian accounts.