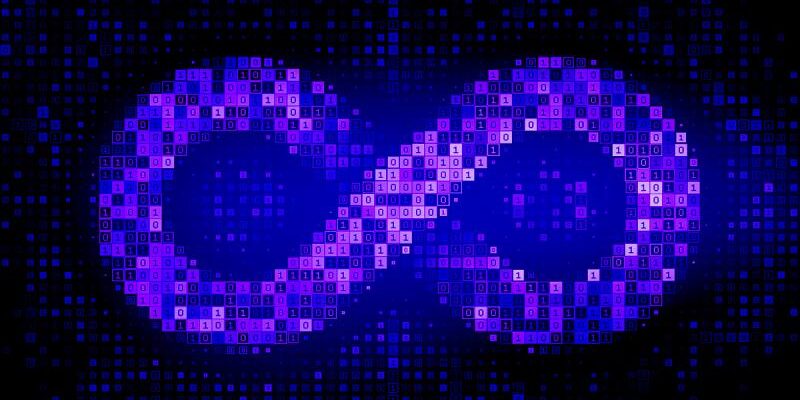 Wu Blockchain said that against the wishes of the Aptos team, Binance will launch its APT perpetual contract product on October 19, with up to 25x leverage.
OKX joined Binance and launched a similar product on the same day. Perpetual contracts allow for both long and short positions.
After its recent appearance, the controversial Aptos project has been criticized for its disappointing performance, scalability and lack of token transparency. It was also described by some as an “accidental of Deem” due to co-founder and CEO Mo Sheikh’s involvement in the doomed Meta project, which was shut down earlier this year. In March, Aptos raised $200 million in a funding round led by a16z, with participation from Tiger Global, Katie Haun, Multicoin Capital, FTX Ventures, Coinbase Ventures, Binance Labs and PayPal Ventures. The round valued the company at $2 billion. Some crypto community members predict that Aptos will follow the path of other VC-backed projects with special pre-sales, which are in decline. The most recent example is the Internet computer.

In May 2021, the Swiss institution The DFINITY launched the Internet Computer (ICP), which brought the market capitalization ranking to the fourth place only four days after its launch. Despite its sudden and heady start, the project has been running since 2016. At its peak, ICP was priced at $700 and had a market capitalization of $18.5 billion. The purpose of the platform is to expand the capabilities of the Internet by eliminating traditional central servers and cloud services. Instead, applications without static addresses will run across the blockchain infrastructure in their own separate data centers. The project is backed by leading venture capital firms, including Polychain Capital, Andreessen Horowitz (a16z), CoinFund, Multicoin Capital and Greycroft Partners.

Aptos reports that existing private investors and major shareholders own the tokens with a four-year lock-up period. This decision will prevent insiders from dumping their chips for a quick profit. However, some expect the APT price to be similar to the ICP, with many comments on social media indicating an intention to short sell.