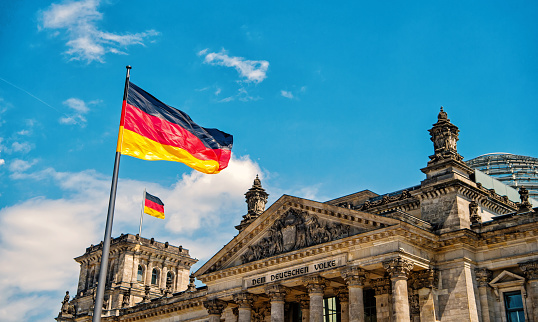 Germany declares cryptocurrency gains tax-free after one year, even if they are used for staking or lending.

The German Ministry of Finance has issued an official letter clarifying that the sale of crypto assets after one year is tax-free, even if the coins are used for staking and lending. The German Ministry of Finance said on Wednesday that it has released a letter on bitcoin income taxation. According to the finance ministry, one of the most heatedly debated issues at a hearing last year was whether the tax-free holding term for crypto loans and staking should be a minimum of ten years. In Germany, bitcoin is considered a “private asset,” which means it is taxed as an individual income rather than a capital gains tax, according to crypto tax service Koinly, highlighting that Germany “only taxes crypto if it is sold within the same year it was purchased.” “In addition, gains on crypto sales up to €600 per calendar year remain tax-free,” the business noted, stressing that before, “the tax-free holding term for staked bitcoin is a minimum of 10 years.”

“For individuals, the sale of acquired bitcoin and ether is tax-free after one year,” Parliamentary State Secretary Katja Hessel said. Even if bitcoin was previously used for lending or the taxpayer donated ether as a stake for someone else, the time is not extended to ten years.”The German Ministry of Finance has published an official letter explaining that after one year, the sale of crypto assets is tax-free, even if the coins are used for staking and lending.