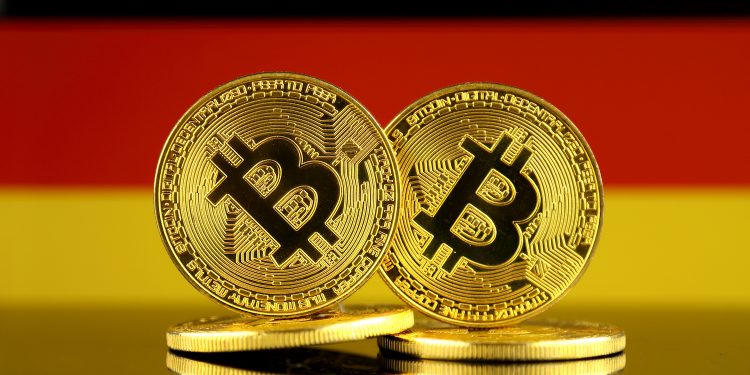 While the US holds the highest share of Bitcoin hash rate contribution and ATM network, Frankfurt, Germany is the city hosting the most reachable Bitcoin nodes worldwide. Thus, making it the crucial pillar of the Bitcoin network.

Bitcoin nodes are distributed networks of computers running on the Bitcoin software and follow the Proof–of–Work (PoW) consensus mechanism to validate and broadcast the transactions on the blockchain. Out of 43,706 Bitcoin nodes hosted across 134 countries, the US hosts 30.53%, and Germany ranks second with 13.83% of the Nodes network, as per the data from Bitnodes.

However, while focusing on the individual contribution of the cities worldwide, Frankfurt, the popular city in Germany seems to host the largest number of IPv4 / IPv6 Bitcoin nodes. Around 2% i.e. 652 nodes remain active in Frankfurt followed by Ashburn (the US city) taking the second spot with 1.58% i.e. 517 nodes.

As reported Bitcoin nodes are distributed across 5,773 cities worldwide, with 60% of these running on IPv4, 14% on IPv6 protocols, and more than 25% on some anonymous protocols.

Due to factors such as ISP (Internet Service Provider) firewalls and private networks around 18% of  Bitcoin nodes are not allocated to any specific location. The other 10 cities with the highest Bitcoin nodes include Toronto, Helsinki, Amsterdam, London, Tokyo, Moscow, Nuremberg,  and  Dublin.

Alongside, the skyrocketing hash rates and increased adoption, the growth of the Bitcoin ATM network has staggered over the past few months. Only 94 Bitcoin ATMs were added to the global network with a modest 4,169 ATMs between July and December 2022.