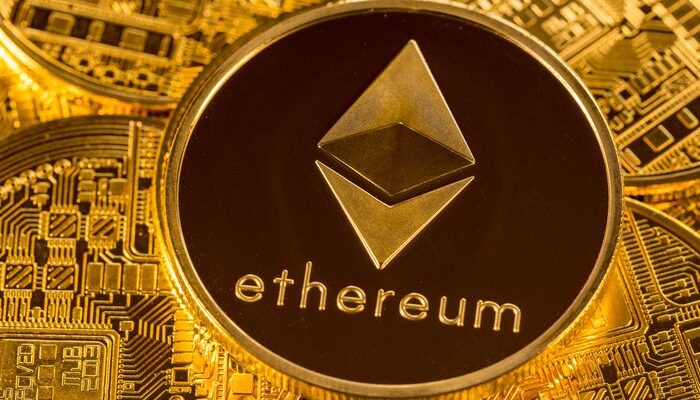 As Ethereum (ETH) announced its third consecutive week of gains, the weekly report from CoinShares for the week ending July 4 reveals that the adverse market attitude is fading. The study states that while overall assets under management (AuM) rebounded from an annual low of $ 36.2 billion, digital assets investment products witnessed inflows of $ 15 billion. Investment products brought in a total of $7.6 million over the course of the week, making it the third straight week of asset inflows. It was a “small reversal in sentiment,” according to CoinShares, for the currency after 11 straight weeks of outflows. The study continues by stating that there is a greater chance that the blockchain may switch to a proof network, which may be the cause of the recent uptick in interest in Ethereum.

According to investors, most of the revenue came from the stock markets of the United States, Canada and Switzerland. According to the report, the three countries contributed $ 17.2 million in weekly earnings, while France received $ 100,000. However, the total outflow from Brazil, Germany and Sweden did not exceed $ 14.6 million.ProShares and 21Shares account for more than 80% of all listings among service providers. ProShares currently has the highest annual flow of $ 273 million. On the other hand, CoinShares XBT, 3iQ and ETC caused all the outflows.