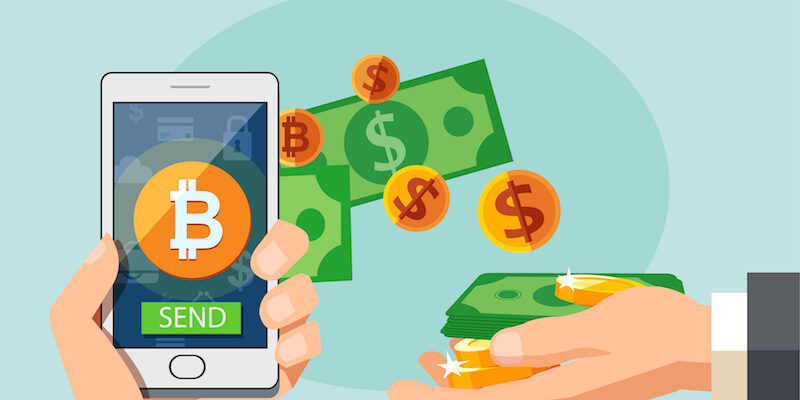 The Bank of Japan has instructed G7 countries that a widespread regulatory framework for virtual currencies needs to be introduced shortly because current laws do not take into account the possibility for digital assets to be utilized to skirt sanctions. A senior officer from the Bank of Japan or BOJ has instructed G7 countries that a common framework for legislating virtual currencies requires to be settled in place as soon as feasible.

The announcement comes in acknowledgment of the constant conflict between Russia and Ukraine, as virtual currencies and their likely applications for detouring financial sanctions fall under expanding scrutiny.

The chief of the BOJ’s payment systems department, Kazushige Kamiyama, told Reuters that utilizing stablecoins prepares to easily establish an individual international settlement network. This would in return make it easier for country states to avoid more traditional and regulated payment policies that use the U.S. dollar, yen, or euro for settlement.

Kamiyama added that a feeling of quickness is important if the G7 countries are to govern to regulate virtual currencies and digital assets, as the recent legislation does not fully evaluate their thriving adoption and expansion throughout the globe. Kamiyama added that this regulatory bracket would influence the design procedure of Japan’s central bank digital currency or CBDC, the digital Yen.

Haruhiko Kuroda, the governor of the BOJ, declared at Japan’s FIN/SUM fintech summit that it has no agenda to inaugurate a CBDC soon. Kuroda explained that the BOJ schemes carefully contemplate the anticipated positions of central bank cash in the spirits of Japanese citizens. Kuroda said that a judgment on whether to allocate CBDC in Japan will most likely be attained around 2026, banking on the speed at which CBDC adoption arises throughout the rest of the world.