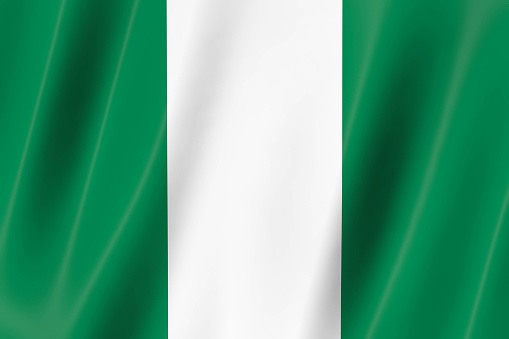 A Nigerian court sentences a cryptocurrency fraudster to one year in prison with the possibility of a fine.

An individual accused of defrauding an unwary cryptocurrency investor has been found guilty and given a one-year prison sentence by a Nigerian court. The prosecution said in its charge sheet that the guy should face appropriate punishment because he had broken Nigeria’s anti-fraud laws. According to a source, a Nigerian court has found a guy guilty of creating a fake cryptocurrency website to swindle an unknowing investment out of $680. Obu Ebibo, also known as Kenneth Gibson, was sentenced to a year in prison by the Economic and Financial Crimes Commission (EFCCPort )’s Harcourt Zonal Command. The accused, however, has the option to pay a $1,180 (N500,000) fine, which he can deposit into the government’s consolidated revenue account, according to the court. Ebibo allegedly broke Nigeria’s anti-fraud laws by perpetuating the alleged charges, according to a PM News report that describes the accused’s alleged offences.

That on or about November 1, 2021, in Port Harcourt, within the jurisdiction of this Honourable Court, you, Obu Gabriel Ebibo (alias Kenneth Gibson), with the intent to defraud, obtained a total of $680 under the pretence that the money was intended for cryptocurrency investments, a pretence you knew to be false, and as a result, committed an offence in violation of Section 1 (2) of the Advance Fee Fraud and Other Fraud-Related Transactions Act. The prosecution attorney, who is only known as F.O. Amama, is said to have asked the court to punish Ebibo in accordance with his guilty plea. Ebibo’s attorney countered that since his client had admitted to the allegations against him, the court ought to be kind to the first-time offender. The judge reportedly mandated that the offender’s cellphone be turned over to the state as part of the penalty.