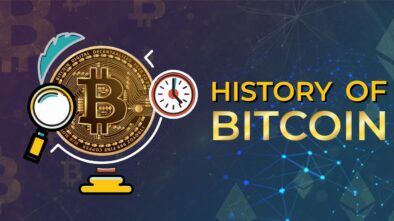 The term “bitcoin” was first coined in 2009, August. “What is History of Bitcoin?” This question still haunts a lot of young investors across the world. The term was coined by two programmers named Satoshi Nakamoto and Martti Malmi who registered a new domain named bitcoin.org. In October 2008, Nakamoto released a document which is [...]